As part of YabYum’s ongoing effort to cover more music than ever before, we’ve decided to showcase a few different hip-hop acts that are each very much ‘doing their own thing.’ For those not really in the know, there are tons of hip-hop styles flowing all over this state. From  Flag to Tucson, folks are picking up mics and just straight delivering. Here a few cats you really should hear. 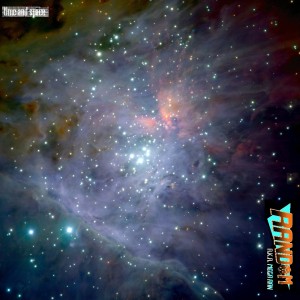 If you haven’t heard of Random a.k.a. Mega Ran yet then damn. At around 40 releases, music is something Random’s constantly working at. And, yes, that is a Mega Man reference. He secured a ‘special licensing agreement’ with Capcom so don’t worry, he won’t be sued. Sampling an array of video-game-music based beats and original productions, Random has established fans throughout the world with his smart, story telling style. Definitely check out his tour kick-off going down at the Trunkspace on Wed. February 6th. here. 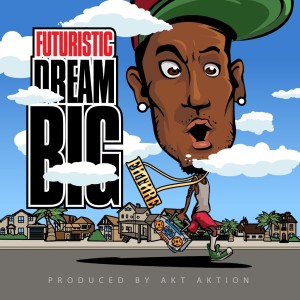 Futuristic
Dream Big
It seems that no matter who I talk to about Valley hip-hop these days, Futuristic’s name always comes up. It’s little wonder too because this kid seems to be grinding on the constant. Growing up in a family of musicians, it seems inevitable that Futuristic would  make a name for himself in the medium of songs. With Futuristic’s all ages “Chasing Down A Dream” show going down Feb. 22nd at Club Red, it’ll be the perfect chance to see him after his new album drops February 19th! 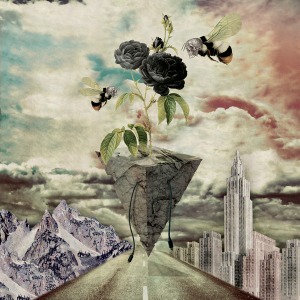 The Insects
Black Rose
The Insects have been making their music for years now. Somewhat of an off-shoot to Drunken Immortals, all three members of the Insects – vocalist Brad B, DJ/producer/drummer Foundation, and live artist Dumperfoo – call both bands home. With different style and approach, however, the Insects certainly have a unique buzz all their own. You can pre-order their brand new album Black Rose for only 5 bucks here. Also, peep the event page here for more info regarding the release show February 5th!