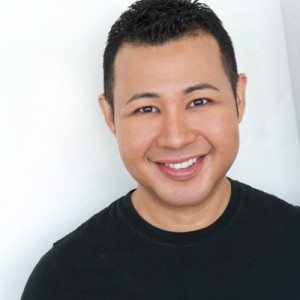 Thai Rivera seems to be one of those names people all over the country are starting to learn but he’s certainly not one to forget his AZ roots. Thai will often be seen performing local comedy clubs despite holding an L.A. address for several years now. Anyway, we’re not giving an award to Thai because he’s a good guy who just returned from a USO tour for the troops or because he takes time off from his hectic schedule to make it to his hometown Pride Parade… no, no, no. We’re honoring him today because of all the comedians we’ve seen around town he is the most likely to make you laugh out loud until your sides ache and your face hurts and you pee – not a lot – but just the smallest, unavoidable amount. It’s okay. He won’t judge.

Check out our previous award winner:
Best Album to Get Drunk to in a Parking Lot:
Pants on Fire