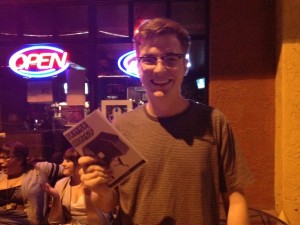 We couldn’t think of a better way to kick off our awards month than with Robbie Pfeffer. We love Robbie. So much so, in fact, that we made up this award just for him. We tossed around a number of ideas to describe exactly who/what Robbie is and what he means to the local arts movement. He is an innovator, but, perhaps more importantly, he is a doer. Robbie makes shit happen. He’s not one of those kids who talks about the things that “would be cool” then lacks the follow-through to see it through to fruition nor does he toss in the hat when faced with a challenge. Maybe that is why he started and still runs the most popular independent arts zine around town Tempe Starving Artist. And maybe that’s why Robbie’s support of a venue comes as a breath of new life for his preferred spaces. People cross state lines to meet this man. I don’t even think I’m joking about that. Oh, and he’s also part of the radtastic band Playboy Manbaby that brought Jack Maverick out of musical retirement. Anyway, we’ll let him tell you more about all that. We asked him to answer our YabYum 7 without making mention of this award. Thanks, Robbie!

I’m Robbie Pfeffer and I do a bunch of things. Some of those things include, running an art zine called Tempe Starving Artist, throwing concerts, art shows, community oriented events, helping DIY bands across the country get shows in Phoenix and Tempe, managing TempeArt.com and interviewing bands I like. I’m also in a band called Playboy Manbaby, I make coffee at a couple different local shops, book Saturdays at Long Wongs in Tempe, draw comics, speak Bosnian, Serbian and Croatian and go to school full time.

I have been going to shows since I was 14, but I didn’t become actively involved in the community until I started my art zine Tempe Starving Artist in 2009. I started it as a hobby project, but now this whole local art and music thing is pretty much all I do.

The city I live in, the people around me, my little rat dog, 80’s punk documentaries, west coast garage rock and the Simpsons.

You can learn your craft here. If you want to throw shows, you throw shows, if you want to play in a band, you play in a band, if you want to start a label, open a venue, or anything else, you just do it. I’ve never seen another city with that kind of thirst for culture. If you do things like this in a more developed art community it will be judged against people who have spent a lifetime honing their craft. Here, if you want to do something, as long as you’re not an asshole, people will support you. All the resources are here, anyone who complains about the city either doesn’t understand the city or doesn’t want to put in the time to learn how to do things correctly.

Well, every month you can grab an issue of Tempe Starving Artist, which is my work combined with the TSA staff’s work and the creative works of people all across the state. Or you can see me yell at people and jump off things with Playboy Manbaby at various places around the city.

It’s hard to say. I can’t think about what I want to accomplish by next year. I play cards as I’m handed them, just hoping to pick the right one or learn from the wrong one. Anything beyond that is just too much for me to mentally process. I want to travel, I want to live a life that doesn’t leave me feeling empty when I die.

7. What is your weapon of choice for the inevitable zombie apocalypse?

If I get a backpack of extra ammo I’ll roll with a standard cop glock. Consistent, portable, low recoil, and a 20 round clip. Anyone who chooses a shotgun or machine gun is fucked. You don’t need to pierce armor with zombies, just destroy brains, the glock can handle that. Also try carrying a rifle around for a couple days and see how much you like it. It’s impractical for the type of combat you will be engaged in. Pumping and managing a shotgun wastes valuable energy that could be spent on running and screaming.

If I don’t get the ammo I’ll just roll with a machete. They are portable, durable, easy to use, and can be operated with one hand. Also you never run out of gas or bullets with a machete and the blade doesn’t get stuck in things easily. 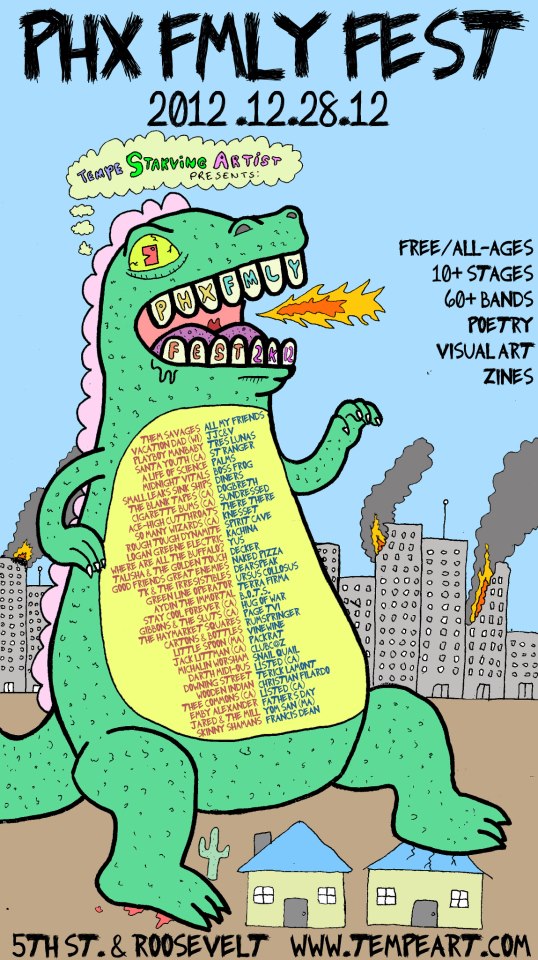 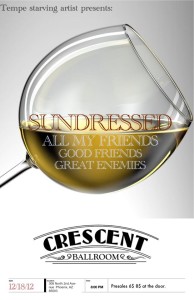