Maybe fatalism is just a part of the human condition. Each generation seems to suspect theirs will be the last. As creatures of forethought whose only known is that we will die, perhaps it is only natural that everywhere we look we find portents of the end. I will contend  however, that this generation has a stronger claim to End Times hysteria than any before it. We were raised on deadlines. Environmental changes that did not get implemented. Weapons of unprecedented destruction. Power condensed into the hands of the greedy and crazed. Hurricanes, earthquakes, solar flares, toxic oceans rising. We have been fed fear and grown into anxious, alienated individuals. We have made ourselves ready for the destruction through practiced detachment. It is difficult to try and remain unhardened by fear disguised as cynicism or aloofness.
This is why we at YabYum believe Stephen Steinbrink created the perfect album for the End of the World with I Drew A Picture. The songs form a narrative set in our own Valley transformed by unnamed tragedy. Throughout the album the listener is confronted by a vision of the future greatly different from our present yet somehow remarkably the same in its expression of humanity.
Steinbrink is a songwriter capable of such astonishing beauty and subtle, graceful power that I found myself unable to maintain the assumed distance of my generation. The album transcends otherness and becomes personal almost immediately. Its vision is both desolate and hopeful but, more importantly, it is unfailingly beautiful in its humanness. 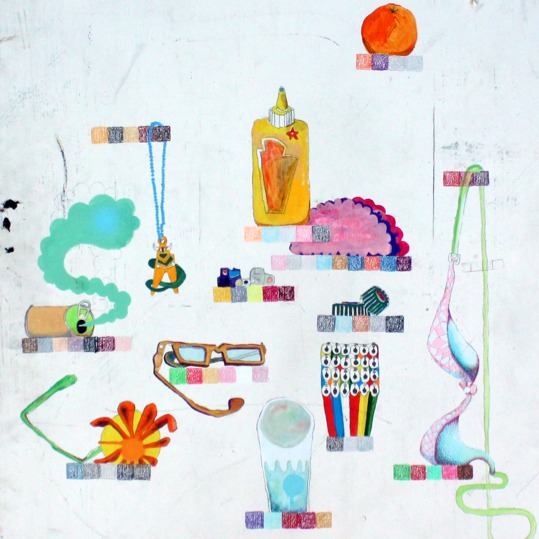 Check out our previous award winner:
The Soundtrack to the Paradigm Shift:
The Haymarket Squares