There are so many great new releases out! We’d thought we’d cover the gamut and showcase 3 albums from around the state that completely sound different from one another yet are all awesome. Take a listen! 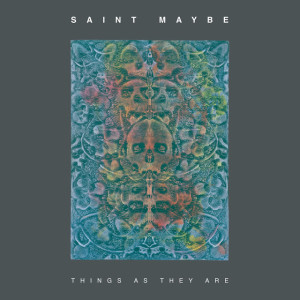 Things As They Are 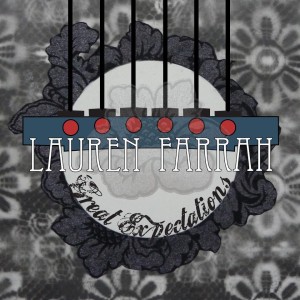 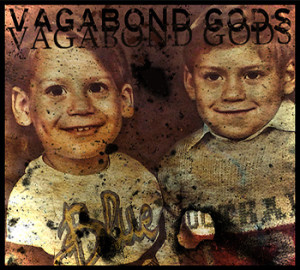 The long anticipated release from the brothers Vazquez has finally arrived. Bryant’s work in the Flagstaff music scene has long been known to us, and we are definitely fans. This album represents a new sonic direction for Bryant (i.e. it ROCKS HARD). Maybe his brother Chris has him all riled up!