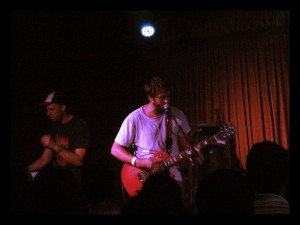 Small Leaks Sink Ships performed at the Crescent Ballroom last Thursday. Like many others in the crowd, it has been quite some time since I’ve seen this band perform live so the anticipation is that much higher. The cheering started before the band took to the stage and only quelled to allow a platform of silence when the music began.

There is no holding back on stage and the audience writhes with this energy put forth from the band. The music is formed of carefully constructed layers, but never too careful. The edge is maintained to reinforced the punk feel of a powerful post-punk band. To add to the excitement, band members change instruments and locations throughout the set, sometimes during songs. Lead vocals are a divided task. Both vocalists possess strange and strangely complimentary voices that added to the distinctness of Small Leaks’ sound.

The return to stage was a triumphant one for Small Leaks Sink Ships. Their fans, myself included, didn’t want the show to end and demanded an encore. The band opted against giving in to the public outcry for “Pray for Pills” but promised to perform the fan favorite at their next gig and, in doing so, secured the attendance of most people present for the Crescent show. 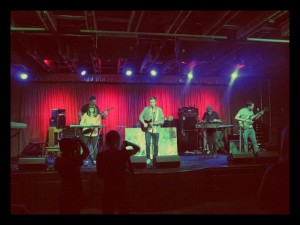 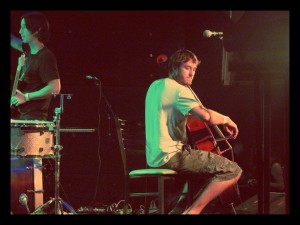 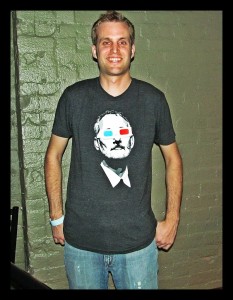